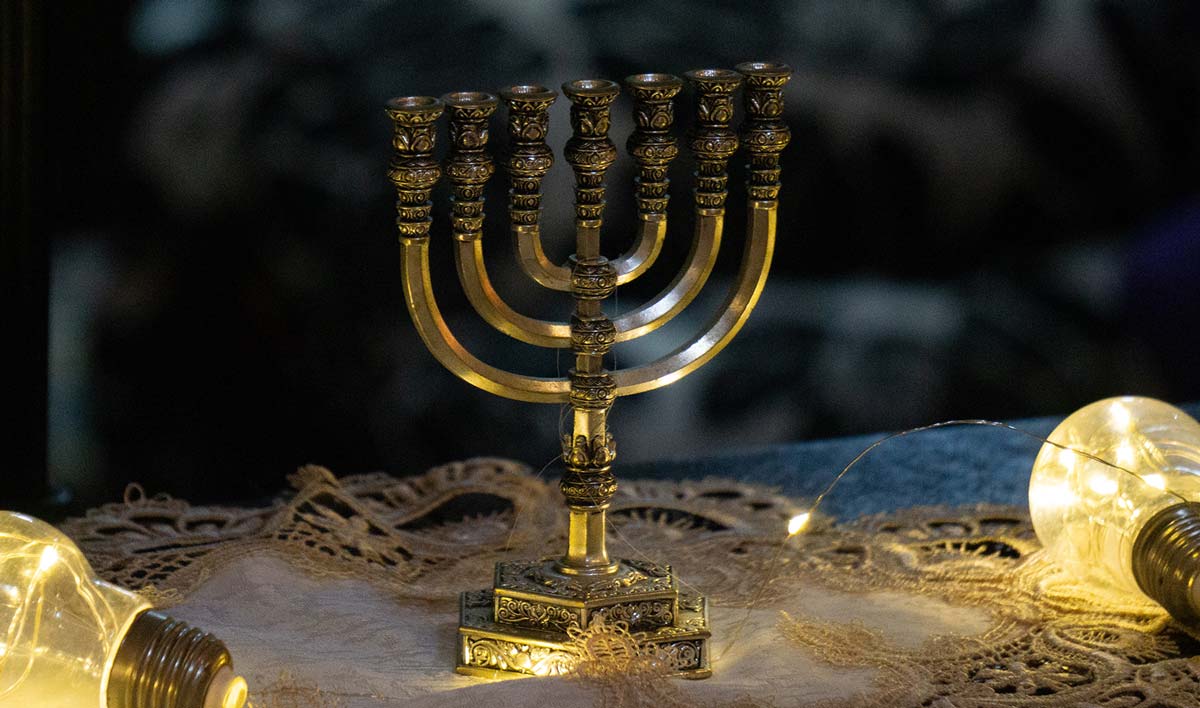 Did you know that Barcelona had two Jewish neighborhoods? What is the origin of the word Call? How many families lived there? Where were the synagogues? What is Montjuïc’s relationship to the community? What are the beliefs of Judaism? What Jewish communities are there currently?

Come and discover it with Jewish Barcelona the ultimate tour.

In the center of the city, and inside the ancient Roman wall, so close and at the same time so hidden, we will discover the history of a community that was key in the culture of the Middle Ages. This is an unforgettable trip back in time that will allow you to get to know the Call of Barcelona and the Jews who lived in.

Who were they? What did they do? What was its tragic history in the 14th century? We will walk through Call Major and Call Menor knowing their urbanism and the content of the documents that have been preserved and that allow us to tell their history accurately.

During our tour we will discover the life of our ancestors in Barcelona, accompanied by an official licensed guide authorized by the Generalitat de Catalunya and with specific training.

The first documented news of the existence of Jewish communities in Catalonia dates from the 9th century although it is well known that after 70 AD the Jews began a diaspora that took them throughout the Mediterranean. We will know, through the documents and the organization of the aljama, the history of the Jews in Barcelona for centuries.

The synagogue was the religious and cultural center of the community. We will meet the most important members of the community such as Shlomo Ben Adret, rabbi, Talmudist and advisor to the king who created the Talmudic School of Barcelona. We will also talk about wise men and philosophers like Mossen ben Nahman or Nahmànides and their studies of the Kabbalah in Girona, a city known worldwide as the mother of Israel.

Our route will recall and commemorate the tragic history of the community during the 14th and 15th centuries with the Black Death, the Calls progroms in the summer of 1391 and finally the decree of expulsion to the kingdoms of Castile and Aragon.

Who will be our guide?

More suggestions for you 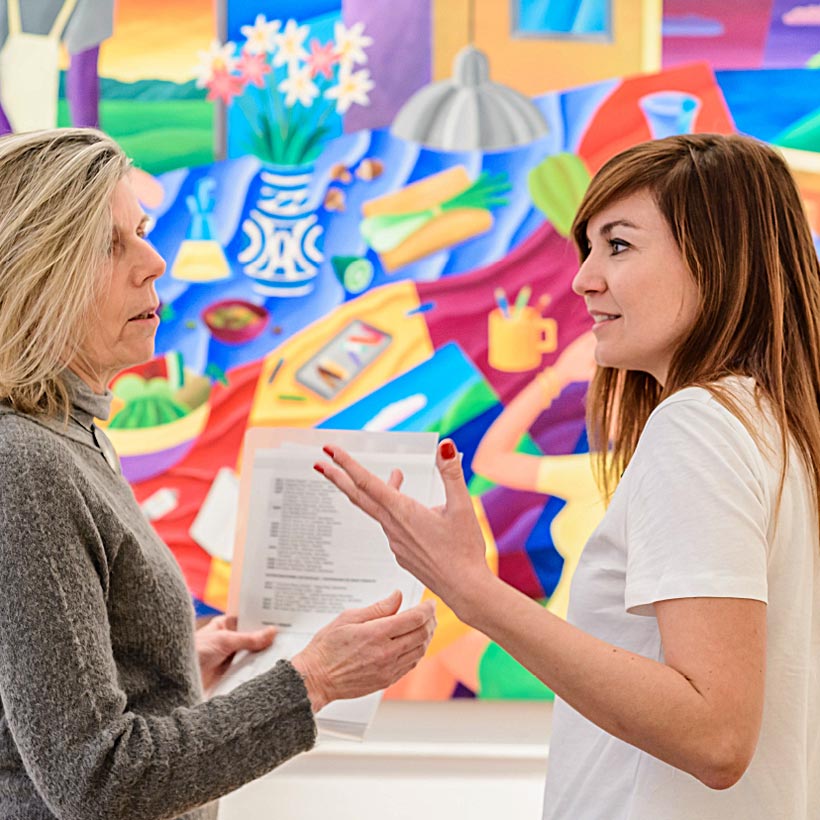 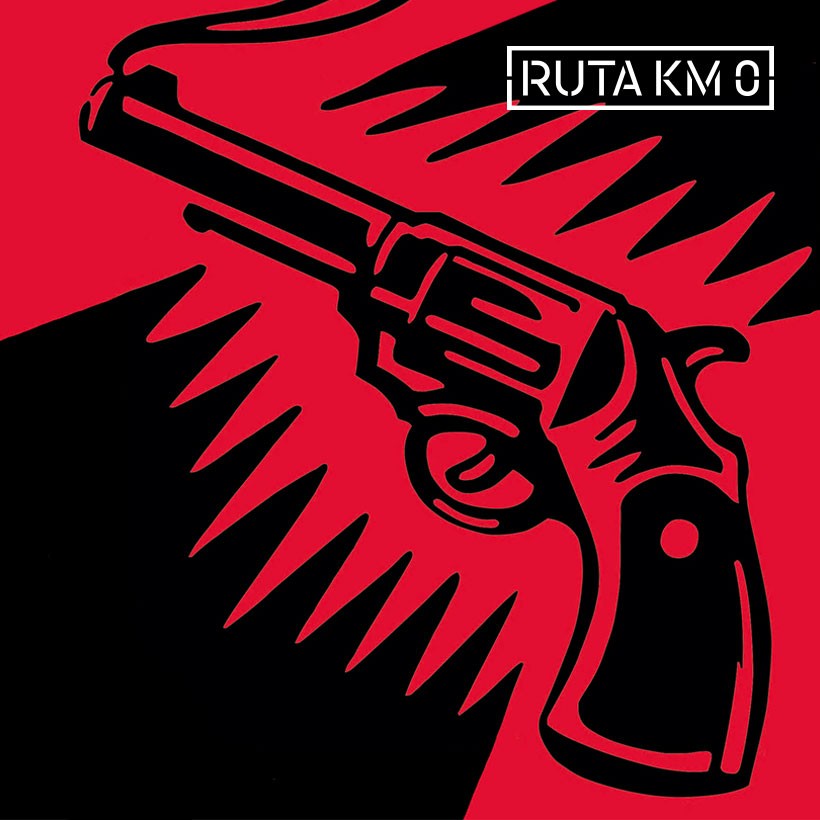 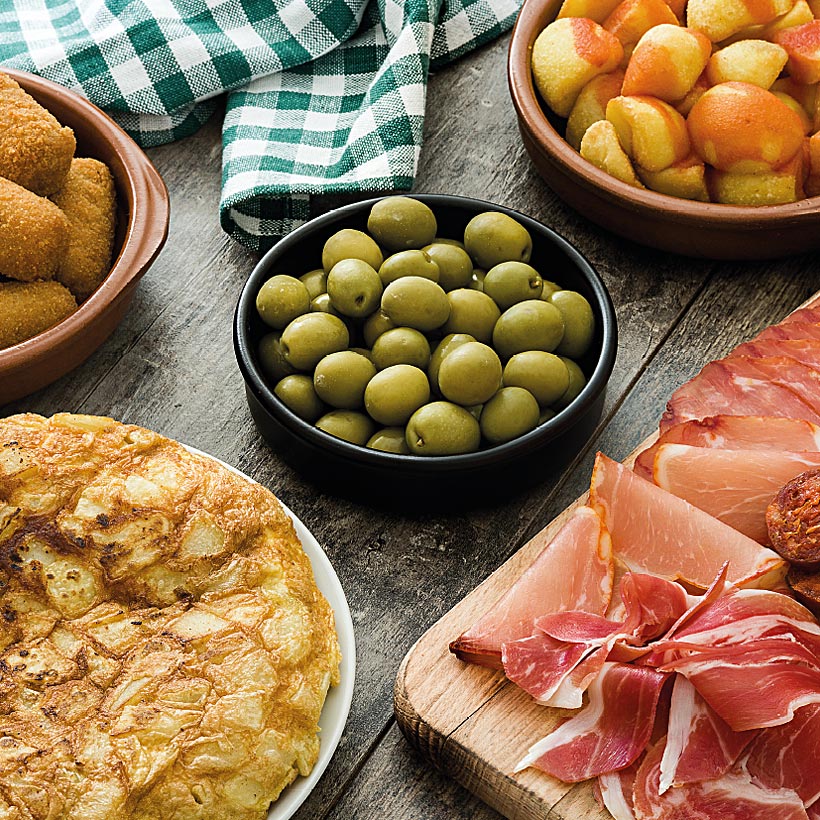 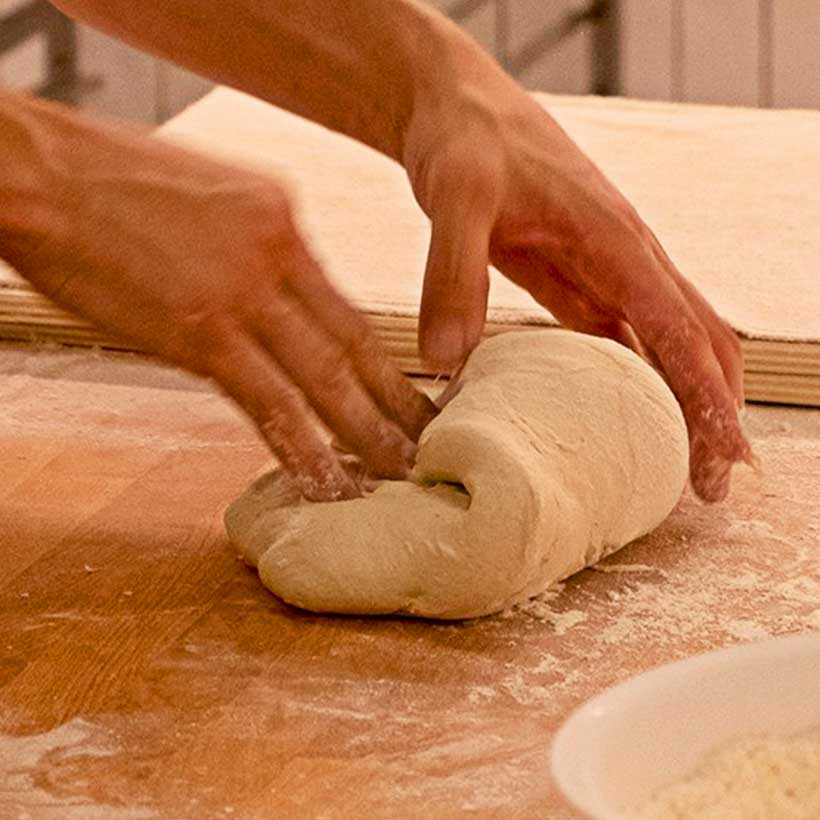